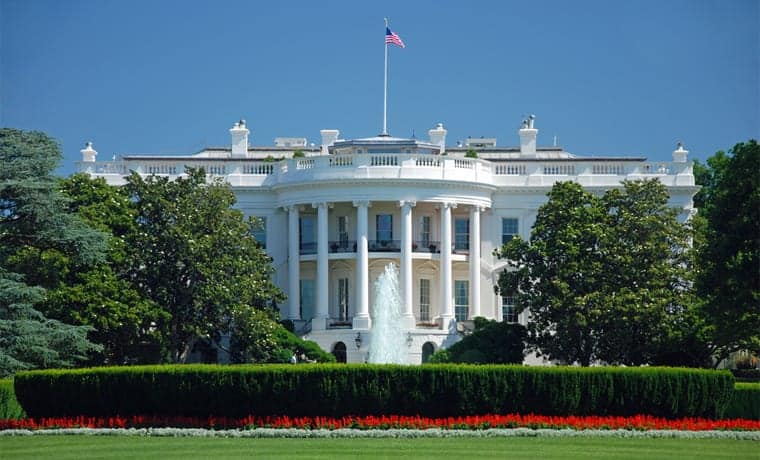 Located at 1600 Pennsylvania Avenue, the White House is the main residence of the President of the United States, though it’s often used by writers and journalists to describe actions done by the President or his cabinet.

The modern White House includes the White House Complex with the East and West Wings and the Executive Residence. The original structure was completed in 1800, but during the war of 1812, it was burned by the British Army. Reconstruction occurred shortly after and modifications have occurred through the present, with the steel frame constructed in 1946. The original designer, James Hoban, was Irish and the architecture is similar to the Leinster House in Dublin, Ireland. It is also similar to the Chateau de Rastignac in Dordogne, France.

The front has three main floors, with eleven bays around the main portico. The name “White House” was not used until the early 1800s, and the suggested myth is that after “the Burning of Washington”, during the war of 1812, white paint was used to cover up the charring and damage. The name was formalized by President Theodore Roosevelt in 1901 by using it on stationary. Tours of the West Wing are available. Visitors may also download the mobile app http://www.whitehouse.gov for information, updates, and a virtual tour. 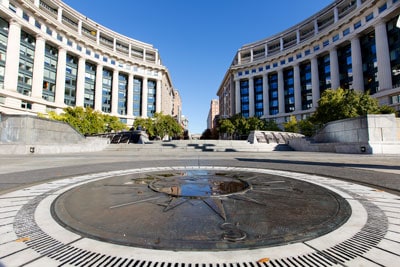 The US Navy Memorial honors those who have served or are currently serving in the Navy, Marine Corps, Coast Guard, and the Merchant Marine. It is located on Pennsylvania Avenue NW between 7th Street NW and 9th Street NW, next to the Archives station of the Washington DC Metro and adjacent the National Archives building. 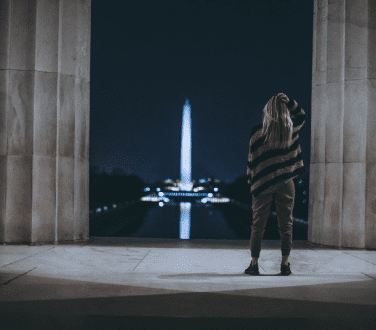 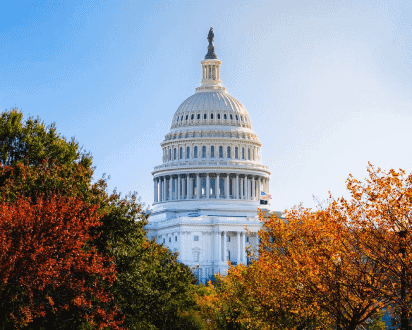 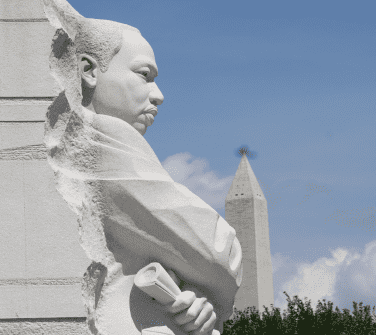