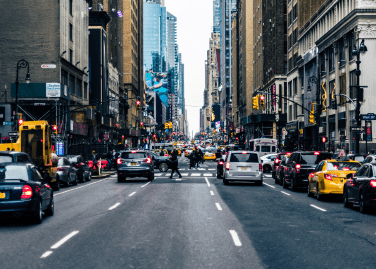 Designated by the American Planning Association (APA) as one of 2012’s “Greatest Places in America,” 5th Avenue New York is considered one of the best places to visit in America. This street is where you can find museums, businesses, high-end stores, parks, historical landmarks, and luxury apartments for the Stars.

The area between 49th street and 60th street is one of the highest-end shopping districts in the world – with stores such as Saks Fifth Avenue, Barneys, Bergdorf Goodman, Tiffany & Co., Armani, Prada, Gucci, and Louis Vuitton. Fifth Avenue is also the parade route for the famous Macy’s Thanksgiving Day Parade and the “Canyon of Heroes” which is the ticker-tape route for returning war heroes.

There are shops for all ages from the Apple Store to the world’s largest Build-A-Bear Workshop. The Museum Mile is the section of Fifth Avenue from 82nd to 105th Street, sometimes referred to as Upper Carnegie Hill. There are nine museums along this stretch of 5th Avenue including the Cooper-Hewitt National Design Museum, The Museum of the City of New York, Gothe Institute, The Metropolitan Museum of Art, National Academy Museum, Solomon R. Guggenheim Museum, and more. 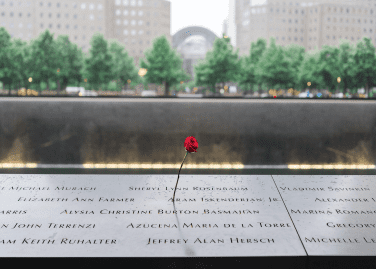