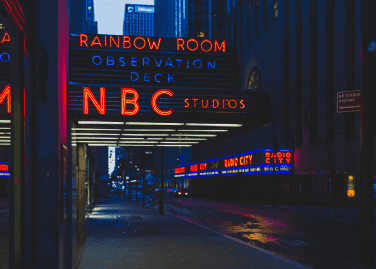 The NBC Today Show is located at the NBC Studios in New York City. The show is housed in the GE Building in Rockefeller Center. It is the home of their signature television station WNBC and cable station WNBC.

NBC Radio City Studios opened in the 1930s and eventually moved from radio to television. The building is home to famous shows such as 30 Rock, Dateline NBC, The Dr. Oz Show, Jeopardy!, Saturday Night Live, Howdy Doody, The Rachel Maddow Show, and more! Behind the scene tours are offered through NBC, for the sets of the Today Show, Saturday Night Live, NBC Nightly News, Football Night America, and Late Night with Jimmy Fallon. 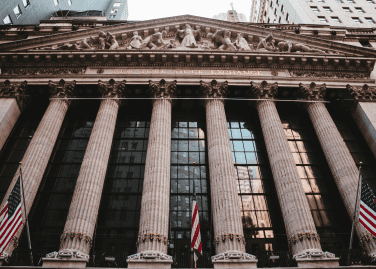 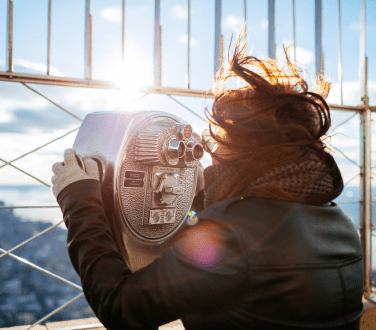